You Are Here: Home / Portfolio / gallery / standard / An Electric Car 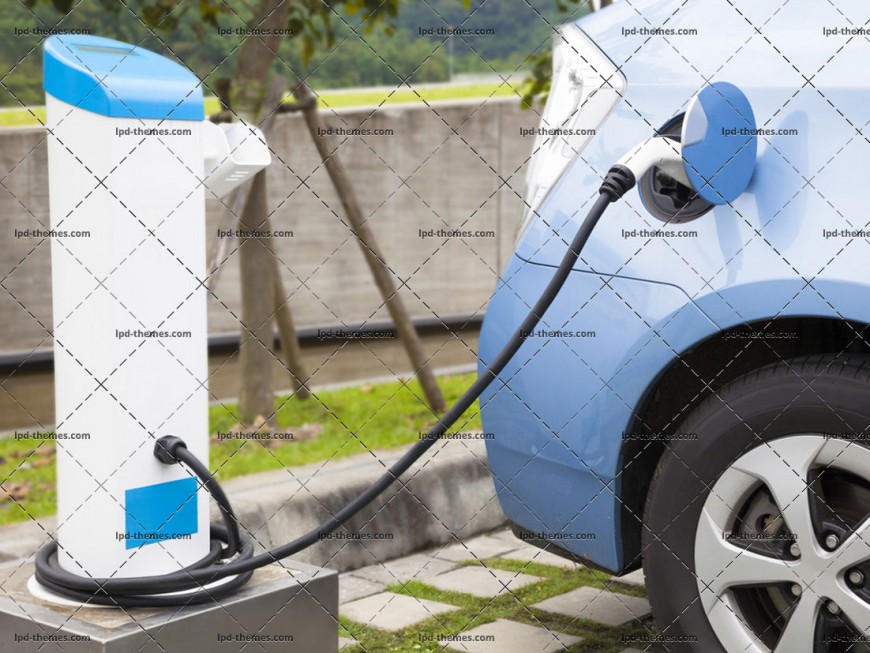 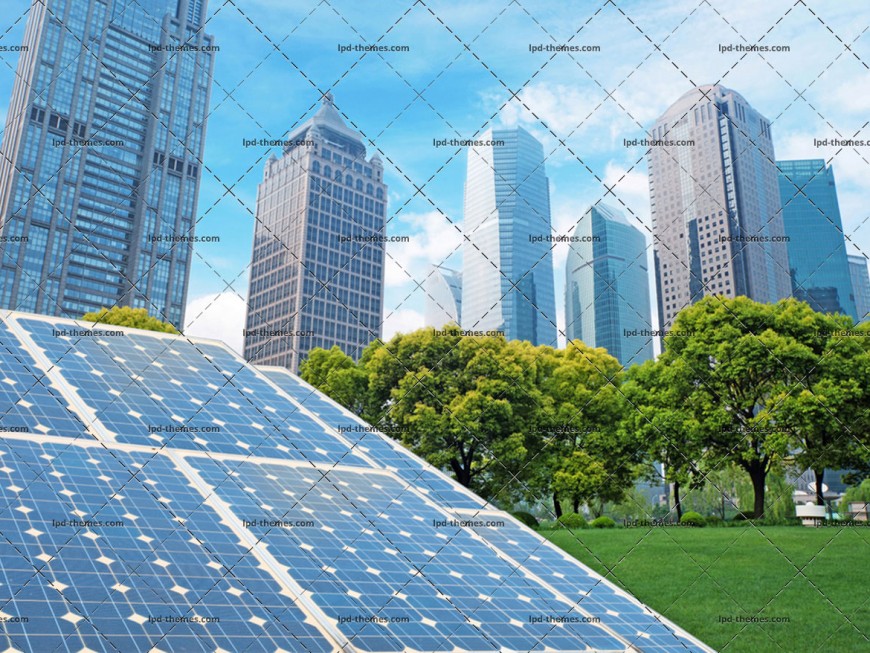 The first electric cars appeared in the 1880s. Electric cars were popular in the late 19th century and early 20th century, until advances in internal combustion engine technology and mass production of cheaper gasoline vehicles led to a decline in the use of electric drive vehicles. The energy crises of the 1970s and 1980s brought a short-lived interest in electric cars; although, those cars did not reach the mass marketing stage, as is the case in the 21st century. Since 2008, a renaissance in electric vehicle manufacturing has occurred due to advances in battery and power management technologies, concerns about increasing oil prices, and the need to reduce greenhouse gas emissions. Several national and local governments have established tax credits, subsidies, and other incentives to promote the introduction and adoption in the mass market of new electric vehicles depending on battery size and their all-electric range.

Benefits of electric cars over conventional internal combustion engine automobiles include a significant reduction of local air pollution, as they do not emit tailpipe pollutants, in many cases, a large reduction in total greenhouse gas and other emissions (dependent on the fuel and technology used for electricity generation), and less dependence on foreign oil, which in several countries is cause for concern about vulnerability to oil price volatility and supply disruption. Widespread adoption of electric cars faces several hurdles and limitations, however, including the higher cost of electric vehicles, the lack of recharging infrastructure (other than home charging) and range anxiety, the driver’s fear of the batteries running out of energy before reaching their destination due to the limited range of most existing electric cars.